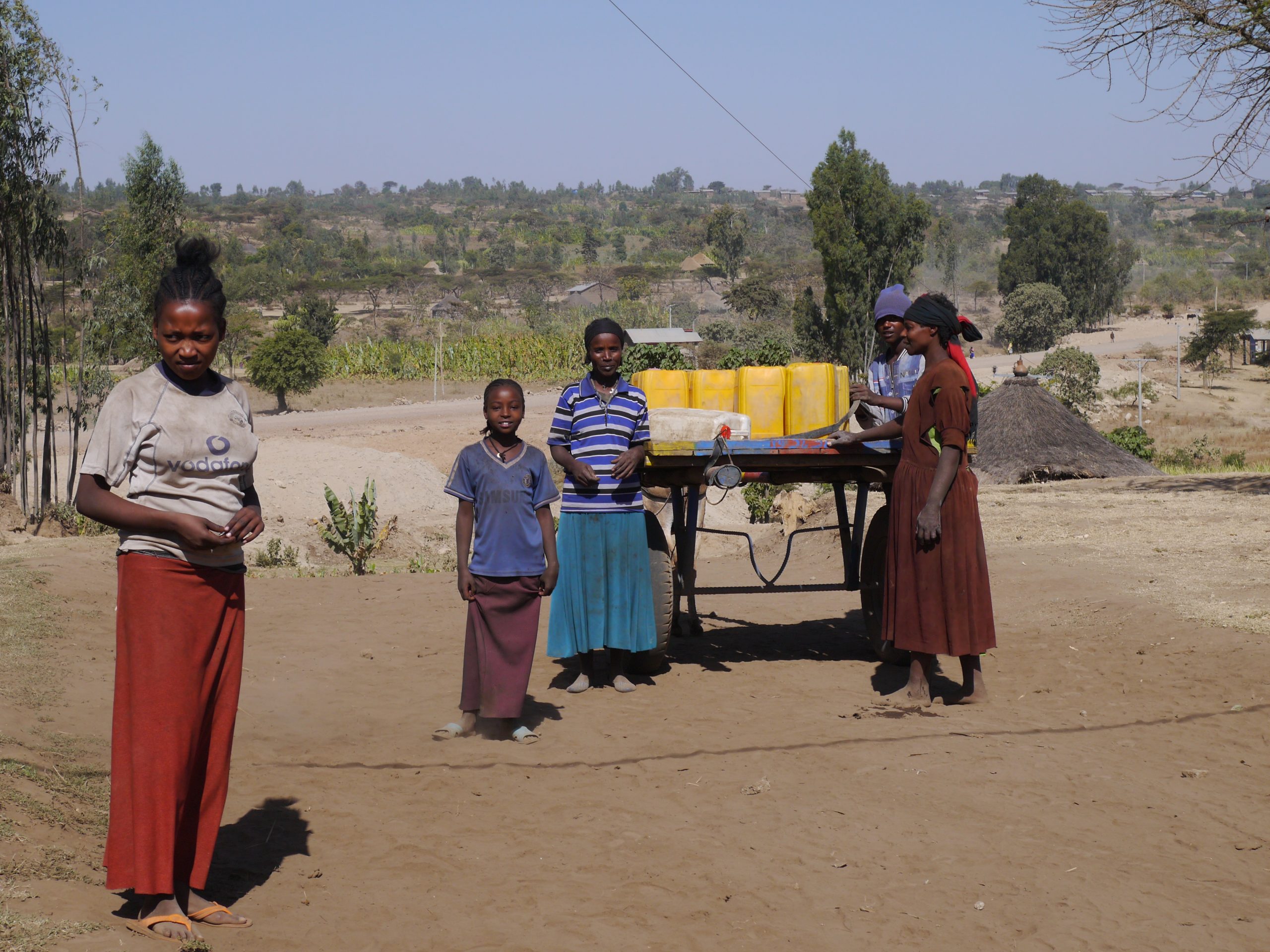 No Comments on The Secretive Characteristics of Digital MoneyBlog L-IFTJuly 7, 2022July 7, 2022

Digital money transactions have worldwide become the custom due to enhanced technologies. This system has seen use in most countries around the world and our nation, Ethiopia, is starting to follow in their footsteps, with the potential to largely enhance the country’s economic growth.

In this blog, we will lay the focus on “privacy/secrecy” when it comes to using digital money. On our trip to SNNPR, Welayita region in February 2017, we talked about this topic with smallholder farmer Belaynesh Getachew [1]. Belaynesh is a 45 years old widow, raising 6 children on her own by doing irrigation farming. She doesn’t have an account in any financial institution, so far she only participated in savings groups. When we asked her about digital saving, she explained: “I don’t have any other saving means, except for Eder [2]. I would love to save through mobile money, even though there wouldn’t be an interest rate attached to it. Hence, I would save through mobile money, just for the sake of saving.”

In our second interview, where we presented different scenarios about using mobile money and digital loans, Belaynesh stated: “I send money to my daughter who lives in Faracho High School (which is a bit far from here), but when I do this I have to pay for transportation and I have to give additional money to the person taking the money (for tea or coffee). If I could send the money directly to my daughter by mobile, it would be less costly and more secretive as me and my daughter would be the only ones who know about this transaction. If I send it by a person, that individual would also share my secret, which is not good for me.”

In Belaynesh’s community traders come to the respondents’ farms and purchase their products by paying cash up front. Based on this situation, Belaynesh was asked if she would prefer to take the money digitally from the traders on the spot and she replied “I would like it if the traders could pay using mobile money when they buy the product, this way people couldn’t observe when I receive money in cash. Like this, I have much more privacy.”

Furthermore, she explained that she doesn’t take loans from shop owners, because she fears what people might think of her: “If I borrow money from the shop owner, people would know that I am in need of money, so privacy is my priority!” Hence, if loans could be provided digitally, it would be much preferable for our respondent as she would not be judged for needing money.

Our study “Assessment of Transaction Pools for Digital Financial Services (DFS) in Ethiopia” revealed that though digital money systems are not yet widely adopted in Ethiopia, there are strong indications for future usage among the different respondents we came to intensively investigate. If the system would be adopted across the nation, it is believed that life among different communities would be transformed. Funds would be accessible anytime, anywhere, while time and energy is saved, security is improved (providing means for saving) and money is managed more effectively compared to traditional methods. Parents would be able to send money to their children and pay their school fees without having to do so in person or entrust someone else who could abuse this information. Therefore, looking into the bigger picture of mobile money besides its mere benefit of making money more easily accessible, it triggers the economic growth of a country and improves the standard.

By Mekdes Hailegiorgis
Programme Assistant based in Ethiopia

[1] The real name of our respondent is changed to maintain her privacy.

[2] Ethiopian expression for a savings group, where people in a community contribute money every month (there is usually an office for this purpose). When someone in the family dies, for example, some amount of money will be given to them along with assistance and the Eder members will attend the funeral ceremony. It is a well-known custom in the country.

The Secretive Characteristics of Digital Money