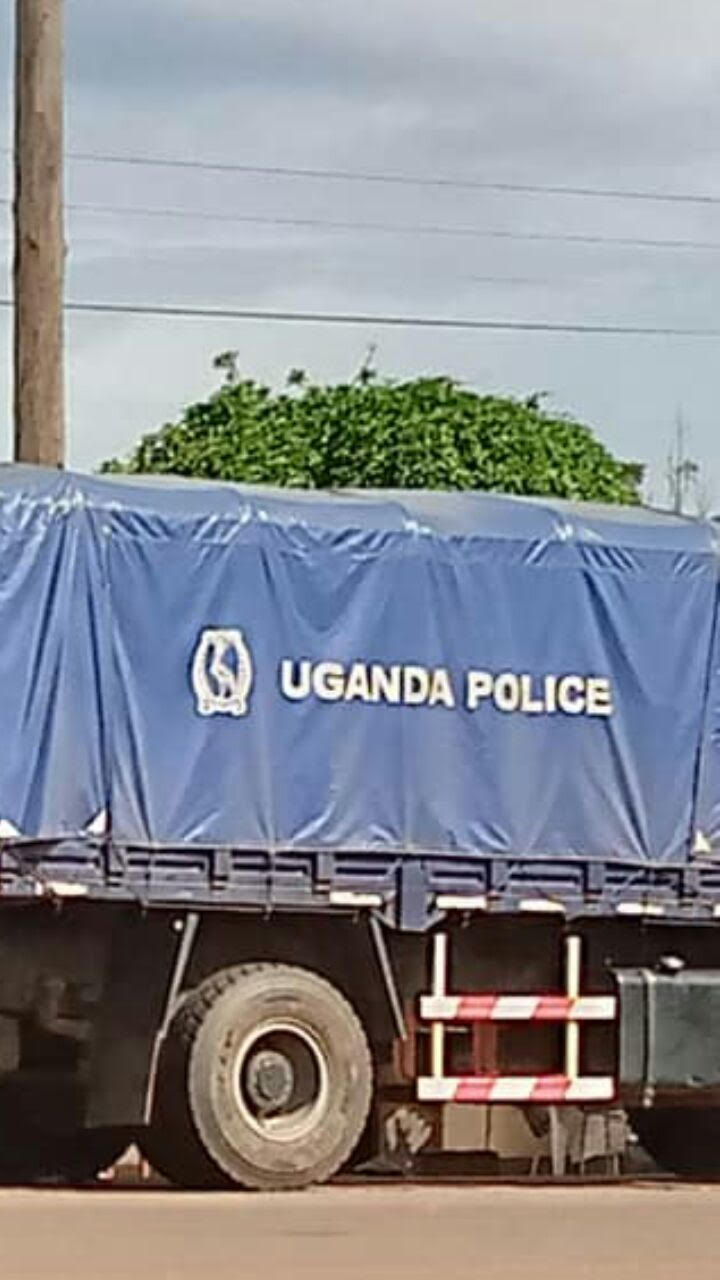 In Uganda, the government imposed a lock-down to prevent COVID-19 from spreading on 30th March. In our financial diaries study with refugees in Uganda, we added lockdown-related questions as soon as possible after it has been imposed. These interviews took place from April 7th to April 22nd with 149 respondents.

Since the lockdown, law enforcement authorities have been taking measures to implement the rules aimed at preventing the spread of COVID-19. What the lock-down means for refugees in Nakivale and Kiryandongo settlement was reported as follows. More than 90 percent of the respondents said, the police are restricting individuals in their community to go out of their houses. The police only allow people to go out for shopping (81 percent of the responses), medical emergencies (79 percent), agricultural works (58 percent), and going to pharmacies (57 percent). Collecting water and food from WFP are also mentioned as reasons acceptable to go out of their house.

To implement the lock-down the law-enforcers have used force to clamp down defiant citizens for not observing the COVID-19 regulations, as some are disobeying the lockdown rules. About 78 percent of the respondents reported that the police have used force. The most mentioned way of enforcing the rules is, the police beating people up with sticks/batons as a weapon. Tear gas, imprisonment, firing bullets, and taking money from people were also mentioned by the refugees, even if sporadically.

Surprisingly, when the refugees were asked whether the force was proportionate, about half of the respondents (51 percent) said, it is complete proportionate meaning that law enforcers were doing their work and people did not listen and the law enforcers only used the forces that they needed to use.

At least during the first three weeks of the lock-down people report the police and other law enforcers to act appropriately and successfully achieving the government-imposed lock-down in the refugee settlements.

Lockdown and the Law Enforcers: Refugees in Uganda