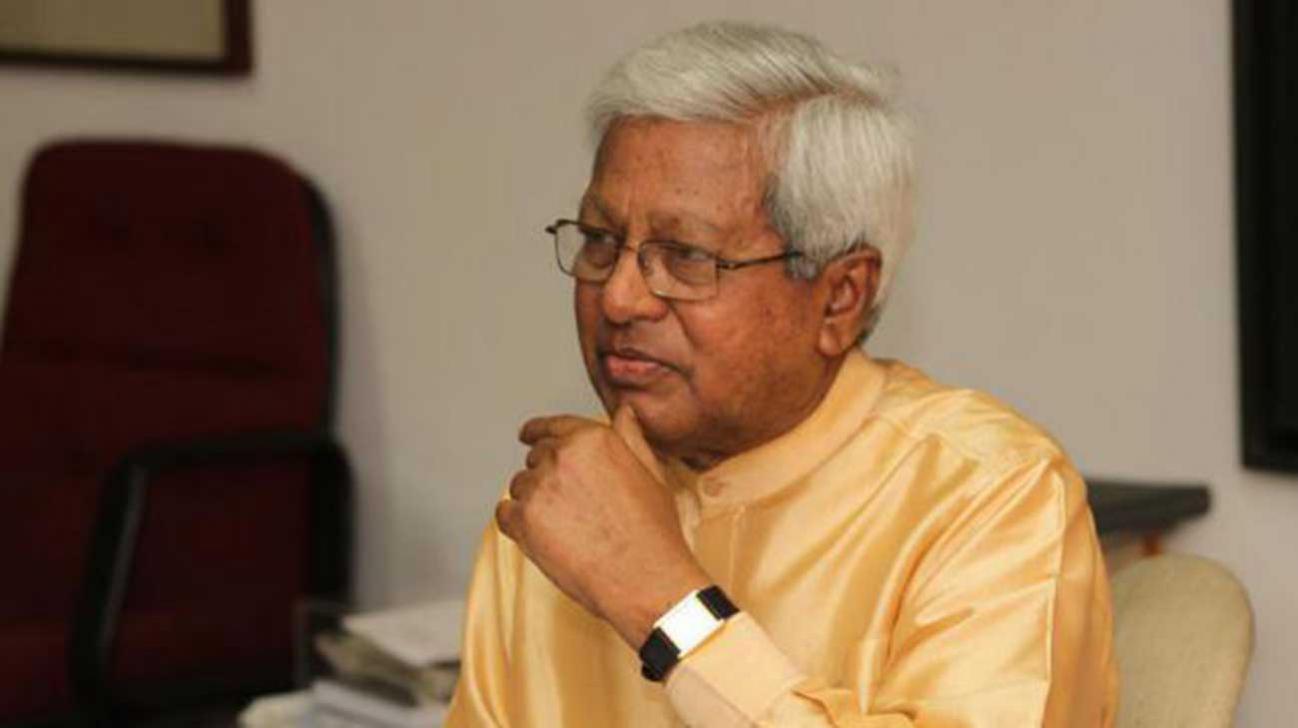 In this blog, I am specifically writing for my staff, all the field workers, and even respondents. I realize that as the Managing Director of L-IFT my role is to provide you with the inspiration and world look that Mr. Abed provided me as a young staffer at BRAC in my first job. I hope you will find this story inspiring. When you are all about my age you will look back at the job you have currently and realize how much influence it has had on your life. Hopefully, this influence is not just because your first job stays with you forever, like any first job would, but because L-IFT has provided you a foundation of what is important and what matters to bringing change to the world.

When I was 23 years old I started working for BRAC in Bangladesh. I had just completed my bachelor’s. At the university, we got a good overview of organizations that were successful at changing the lives of the poor. And even then, in 1989, BRAC headed the list. At that time it reached one million people with microfinance and economic development and had 4,000 staff, both dizzying large numbers then, but probably just 5 percent of its current size in Bangladesh alone, and BRAC is working in 11 other countries too.

BRAC and Mr. Abed’s ability to analyze a situation, design an intervention, and systematically grow the intervention to a real scale is unique in the world. Mr. Abed inspired BRAC always looked at problems from a macro perspective and then incessantly work on the micro details of the implementation to roll it out at a huge scale and do so cost-effectively — What is the largest factor in infant mortality? diarrhea. Diarrhea can be solved with two universal household foodstuffs, salt, and sugar. OK, BRAC goes out with a simple song “ektimuktilobon, haatlechini” (what I remember of the song in Bengali, the meaning is “one pinch of salt and a handful of sugar” in a glass of water). Hundreds or even thousands of local women are trained to sing the song, show how to prepare the oral saline, and change the world. BRAC had reached 10 million families already in 1989 with the song and demonstrations and mayto date have saved at least as many lives with this intervention. It may have cost a dollar per life saved, I guess.

So this organization BRAC is the inspiration for starting L-IFT and is a shining example for us. We have the method, we have success, we are doing well on cost-effectiveness, now just the scale.

Three weeks ago, Mr. Abed, Abed Bhai, died. The words that kept going round in my head, “The King is dead, long live the King” with which I mean to say, it is terrible the great man has died, but he will live on in all of us.

Let me share my tribute to Mr. Abed with you all. In my next blog, I will write how I try to implement what I learned from Mr. Abed.

Abed Bhai allowed me to have four short conversations with him over the course of more than two decades. Each I recall verbatim.

More than 30 years ago I had my job interview with Mr. Abed on the first floor, 66, Mohakhali, Dhaka. He said ‘So you want to work here?’ I started begging him for the job and said I could work as a volunteer. He stopped me and said, ‘no I don’t believe in unpaid workers. You will be a paid Staff Economist at REP, same benefits, same obligations as any other staff.’ I could then not know what luck I had and how much the job earning 50 USD a month would define the rest of my life.

Let me skip the next two interviews. Each time he listened a short while to the unrealistic and opinionated me and again stopped my stream of words. He told me in a few precise sentences to go and turn my ideas into change.

My fourth meeting was at a conference in Nairobi, in 2010. I queued up to see him and said ‘Assalamwalikum, Abed Bhai.’ I come here to tell you how you and BRAC have been the most important things to happen to my life.’ I said who I was, that he can’t remember me and I started to flood him with emotional words of gratitude and wonder. Again, in his dry way with calm, beautiful diction he stopped me and said ‘Of course, I remember you. What are you doing now? I hope you are working on change.’

Basically, four times I have been told by him to get going and do something, each time gently motioning me to stop talking. I think I and all of us better just do that then.

BRAC family, I hope I can stay involved and that I get a chance to contribute to continuing Abed Bhai’s change.

These young girls I photographed in a village near Jhikargacha, Jossore in 1991. You would think they are on their way to BRAC school, but in fact, they were going to the Madrassa. At that time madrassa school was primarily for boys so the fact they were going there may have been an indirect impact of BRAC. See the girl on the left with her books on a NakshiKaatha cover. Maybe her mother embroidered for Aarong.