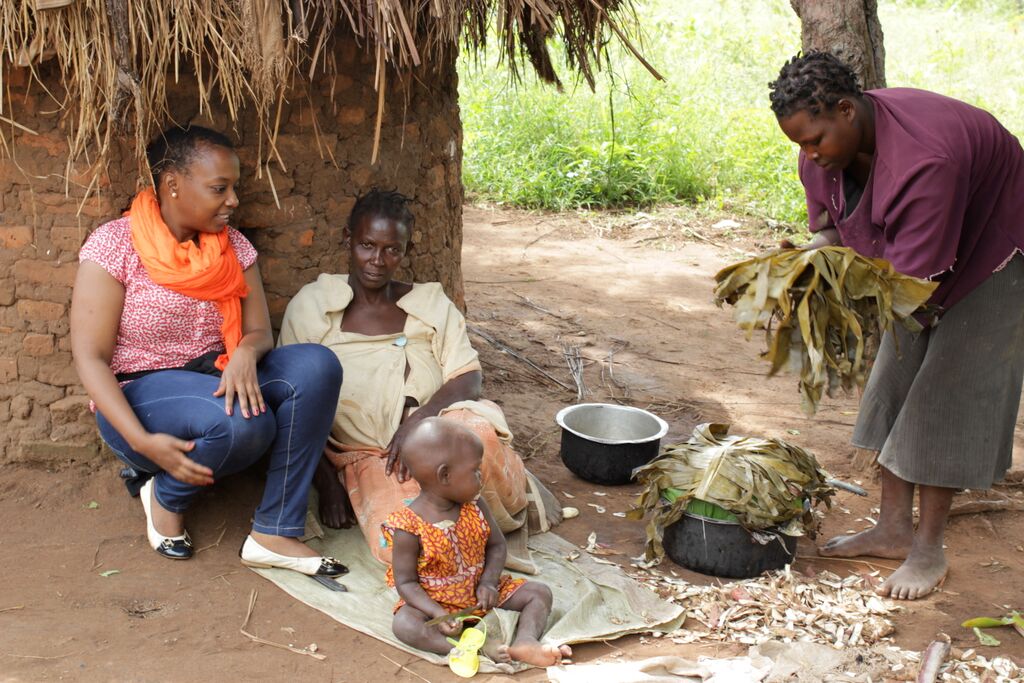 When I look up the word “smooth” the Merriam –Webster dictionary tells me:

Way back in 1997 I arrived in Vietnam to support the Women’s Union of Quang Binh Province to set up a microfinance institution. I was a strong believer in the microfinance “religion” and particularly an adherent to the BRAC methodology. To me, the rice-growing, densely populated north-central province was utterly suitable for the BRAC microfinance methodology from Bangladesh.

We were very successful in setting up the institution, many said. The institution grew, it still exists and ticks all the boxes: good growth, negligible PaR (Portfolio at Risk), etc.

When we just started, we wanted to do everything right. We focused on women, tick. We had a clear poverty selection criteria, tick. We granted loans with a very reasonable interest rate, tick. Evidently, we used the standard and strict one-year repayment with twelve months’ equal installments, tick. We were clear about timely repayment: even one day late was a serious matter and even incurred a fine, tick.

The most common use of the loans at that time was buying a couple of piglets, fattening them, and selling the grown pigs after six months for a tidy profit. Many of the women members pointed out that they would only be able to pay back after six months, as there was no return from the loan until then. Plus, they even needed to spend on the pigs for six months: for buying vaccinations, some vet costs, and some extra feed in addition to the household scraps.

I went to great length, explaining that they should regard the pig business as a way of building assets and not as a way to repay the loan. “No”, I explained, “you should use your multiple other incomes to repay so that when the pigs are sold you have a nice sum and you can invest, in more piglets or some other business. Or maybe even invest in a mother pig.”

Of course, albeit grumbling, all the members agreed to the rules I imposed and 98% repaid faithfully according to the schedule we imposed. I thought I had done a great job and immensely helped the people there.

Now it is 2018 and I think very differently about these issues. After having worked on 7 financial diaries projects, I now know that faithful microfinance repayment does not mean it is a convenient service. There are thousands of people who take microfinance loans with strict gradual equal-installment repayment, because it is the only option available, not because it fits their situation.

From all the financial diaries studies across many cultures, countries, and professions, we learn that low-income people rather struggle with the fluctuations and the unpredictability of their income, than with the total yearly (low) amount of income. The main challenge, the really complicated financial management, is to pay for all the small daily expenses required to eat, have light, and transport oneself and the family to work and school. Most costs come steadily on a daily, weekly, or monthly basis, while income is obtained in unpredictable bouts and stays away for months or weeks, often without any early warning, income -suddenly stops for months. The poorer the diaries participants the more ups and downs they have and the larger the swings. Even in the US Diaries, poor people have almost six months out of twelve where the income is more than 25% below or more than 25% above average. The main financial management is “smoothing” these ups and downs into more steady patterns, filling the valleys with the peaks.

Microfinance, however, exacerbates people’s needs to “smooth”. It adds another “really really need”, which must be taken care of each and every week or month.

The book “Portfolios of the Poor” was published in 2009, the findings stirred up the microfinance sector, but why has effectively nothing changed?

The problem I am struggling with is that I don’t know the answer either. It is obvious that the people would be served best with a more flexible loan, “line-of-credit”, “overdraft” or “credit card” style finance. So they could access money when they are really short and put it back when they are having one of their peak incomes. With a “line-of-credit” they would only pay interest on the days the credit is used, while everything unused is not charged.

But how will a microfinance institution know whether their client is still with them? How to know whether the client uses their line of credit to the maximum for genuine reasons, because they really need the money? How to trace whether someone has taken all the money and ran with it, without planning to repay? How to tell the genuine from the cheaters? The “normal” microfinance repayment, which comes steadily weekly or monthly, is a great monitoring tool and works as a check whether the client is genuine.

The answer may be in financial diaries again. L-IFT is working on something.

Stay put for our next blogs.

What is the Opposite of “Smooth”?