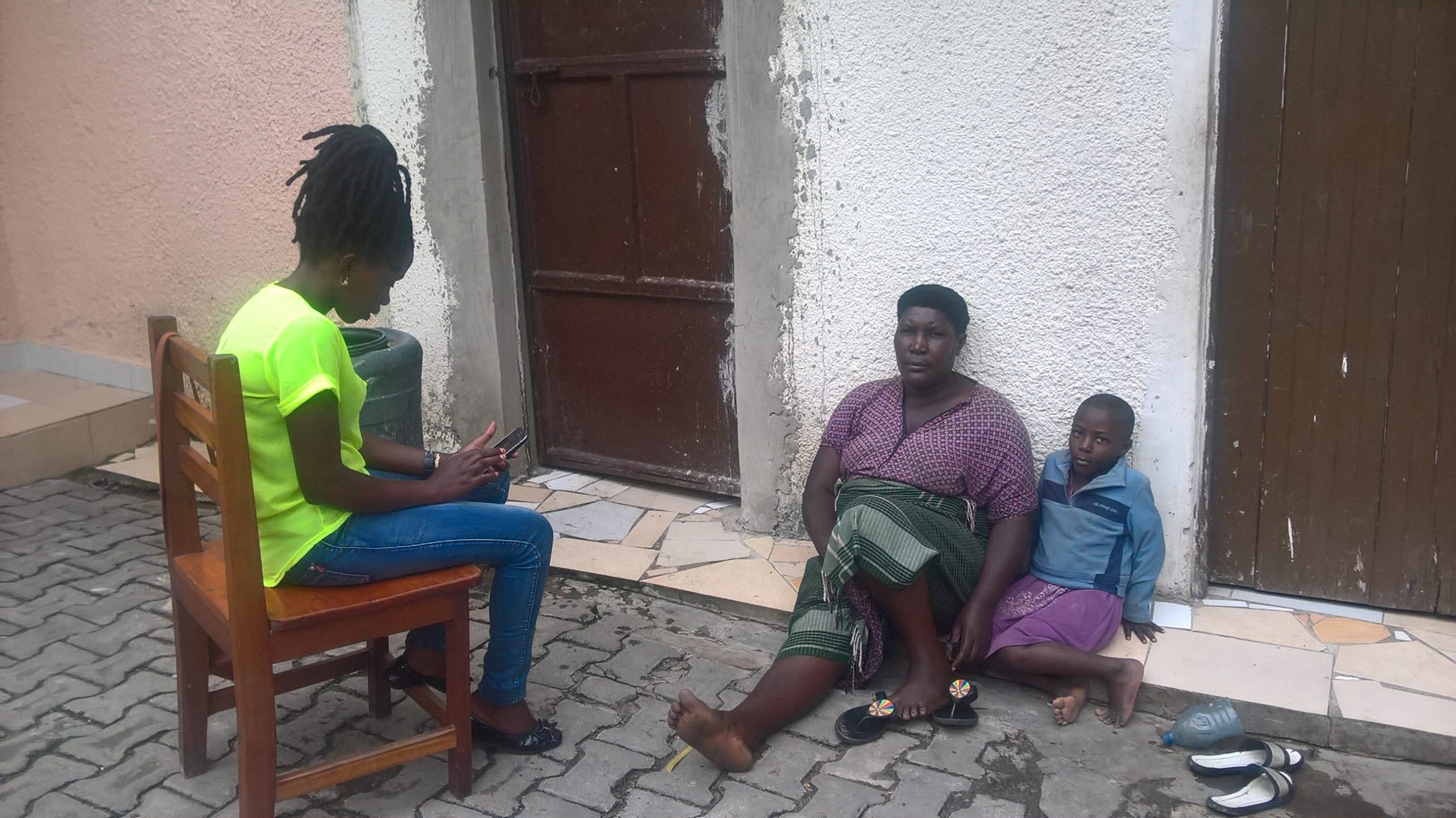 In this blog, we want to explore the effectiveness to use the PPI score as a wealth level proxy in a straightforward manner, based on the recent financial and energy diaries Uganda (FEDU) that L-IFT completed in April 2017. For a series of findings and more information about the FEDU, please see the link posted at the bottom of the page[1].

L-IFT uses the Poverty Probability Index (PPI)[2] to classify respondents’ wealth levels. The PPI is a country-specific measurement tool that uses ten to twelve standard questions regarding an individual’s or a household’s characteristics. The answer options are assigned scores and the scores to the questions sum up to reach a number between 1 and 100. This value gives the probability that someone is living below a given poverty line. Using the PPI’s country-specific look-up table, for example, one can see that in Uganda having a score of 38, means that there is a 7% chance that this person lives below the poverty line at a national level. The same score at the international poverty level means that there is a 29.7% chance that this person lives below the 2011 PPP poverty line of $1.90[3]. The PPI score is purely a percentage chance that someone does fall under various poverty lines. Evidently, the higher the PPI score the lower the chance is that that person falls below a certain poverty line, but the chance never falls to zero, even at a PPI score of above 90.

L-IFT uses the PPI score in a slightly modified manner. We consider the questions not only predicting the chance of falling below the poverty line but also as being a proxy for wealth. So the higher the PPI score the higher the average wealth of that score will be, particularly if the sample would be large. To make the PPI score of practical use for our work, we used this score to come up with five “wealth bands”:

At L-IFT, we were interested in whether or not this classifier actually has prediction power for people’s income. Is there a correlation between one’s PPI score and their income level? Of course, income and wealth are not the same things. Someone who has a higher income one year than the previous year does not immediately move his or her wealth level; that takes a while. However, at least for a large sample, wealth should be a reasonable predictor of income and vice versa.

We tested for a relationship between the FEDU respondents’ income and their wealth classification.

First, we calculated the total gross income per respondent. This way we were able to calculate the mean and median as shown in the table below per wealth group.

Certainly, at a significance level of P < 0.05, there is enough evidence to suggest that there is a significant difference in means between the groups. While this tells us that there is a difference among group means, it does not quite tell us which groups are different from each other. We then tested all the possible pairs against each other. The result shows us that all pairs are significantly different, for example, upper poor and comfortable have significantly different means, as do poor and upper poor, etc. All except for the pairs including the group “wealthy”. So overall, for the vast majority of the respondents, we have found that the PPI score bands are a reasonable predictor of income. This is a finding that was very much expected and is therefore primarily serving us as a confirmation that our data is showing normal patterns.

As said, there is one wealth level, “wealthy”, which is not completely falling into the expected pattern as both the mean and medium gross income show results slightly below the lower wealth band “comfortable”. Why would this be the case?

Let us look at the sample size. The total respondent count of 546 is divided into the wealth rankings in the following way:

In addition, it is common that “wealthy” respondents are relatively harder to include in any survey. They are more likely to refuse participation or otherwise are more difficult to capture (e.g. because they may be traveling more)[4].

First of all, the way L-IFT divides people into five wealth bands based on their PPI scores could be a straightforward and useful method for FSPs as well. It would be a quick way to find out what the wealth band distribution is and conclude whether the FSP’s clients are poorer, similar or wealthier than the national distribution (there are tables of population distribution across PPI scores).

Similarly, the FSP can also monitor whether the PPI score is correlated with any specific client behavior, e.g. whether the lower or higher PPI bands are more likely to drop out or be retained as clients, or whether repayment is higher or lower for some PPI score bands. The FSP can also monitor whether the PPI score of their clients increases or not over time as they go through several loan cycles (if indeed this increases, and this increase is faster than the country’s average PPI score increase, this could be some indication that the FSP’s services improve the wealth of the clients). As most scientific large sample Randomized Controlled Trials do not show a significant impact on microfinance, it would be interesting if microfinance institutions would monitor the PPI score for extended periods of time (as many of them are now doing). Practically no RCT studies have followed clients for periods beyond three years and it may well be that the impact may only start to show after a longer period, say after five years of responsible microfinance loans.

[1] To learn more about the FEDU including more detailed findings, please see: http://l-ift.com/wp-content/uploads/2017/07/RP1-SAMPLE-SELECTION.pdf for the first in a series of Research Pearls