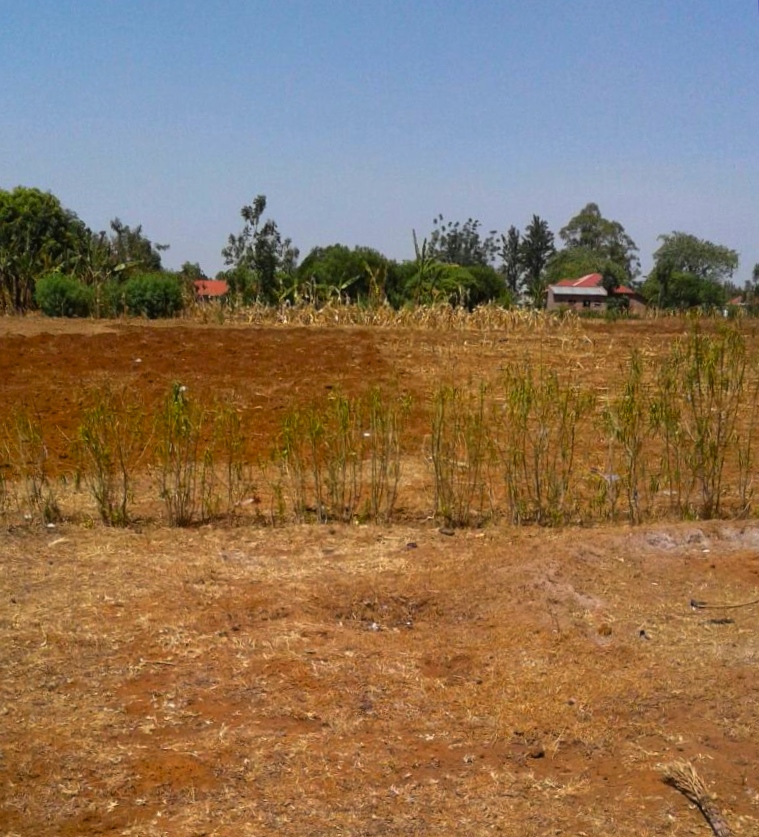 One theme, which came up several times during my field interactions with some FEDU respondents was how long-term illness impacted livelihoods, especially among individuals already living in financial distress. During one of the field visits in Mbale, I met Iryn a middle-aged, single mother and respondent in the research project, she shared her experience living and coping with long-term illness.

Iryn told me she used to run a business, selling secondhand clothes. The business provided her with sufficient income to provide for her family, including paying school tuition for her children. However, a few years ago her health began deteriorating. After on and off periods in medical centers, she was diagnosed with Type 2 diabetes and related complications. By this time, she had spent a significant amount of her savings already on medical treatment.

Her health condition made it difficult for Iryn to continue active engagement in her business. She started spending some of her savings on treatment until they were depleted, and she finally had to wind up the business.

Iryn’s case is unfortunately the reality for numerous people. When being hit by an illness, the major problem in low-income communities is the double-edge sword: increasing costs with a decreasing income. Insurance could be one of the solutions as it might at least provide a safety net for either the health costs or for the loss of income. In practice however, practically nobody has health insurance.

Iryn is no longer able to support her family of eight teenage boys, with two being her biological children, while the rest of them are under her foster care. The responsibility of supporting the family now largely falls on her eldest son, who runs a small phone repair store. He provides around 3000 shillings (less than a dollar) each day, which, however, is not enough to cater to the whole family.

In the past, Iryn could get by with little money, as she harvested substantial amounts of food from a small piece of land she owns. However, due to the prolonged dry spell, last year’s output from the garden was very poor.  The drastic increase in food prices over the past few months has additionally exacerbated her situation.

“Because I have a family and lack stable source of income, each day is a struggle”. – Iryn

Committed to educating her children

Despite all the challenges, Iryn is committed to the education of her children, who study at the local secondary school. To raise money, she has made the children take an active role in raising their school tuition. They engage in petty trade, especially during the school holidays, selling homemade pancakes, boiled eggs, etc. and this is at times supplemented by the sale of surplus produce from agriculture.

Iryn says she gets free medication from the diabetic clinic at the government-run hospital in Mbale. Although the treatment is free, there are times when medicines are not available. Hence she has to buy prescription drugs from local pharmacies, which is challenging with an unstable source of income.

Being dependent on her children is a situation she had never expected to find herself in. This would not have happened if it was not for the illness. However, in her usual hopeful tone, she states that as a believer “everything happens for a reason”. Iryn now dedicates most of her time ministering to the community as a pastor for her small church and this has injected a new meaning into her life.

Several of the respondents in the FEDU research, who find themselves in a similar quagmire like Iryn, reported that they would have appreciated if the research had tracked their health. For many this is one of the most important factors in their economic lives with illness being a major cost as well as a crucial factor in their ability to earn money. For instance, one respondent suggested that we would at least keep track of when people were hit by malaria. Two other respondents suggested that L-IFT conducts pregnancy diaries, i.e. to track all the stages of pregnancy,  health check-ups and awareness raising sessions.

Living and Coping With Long-term Illness