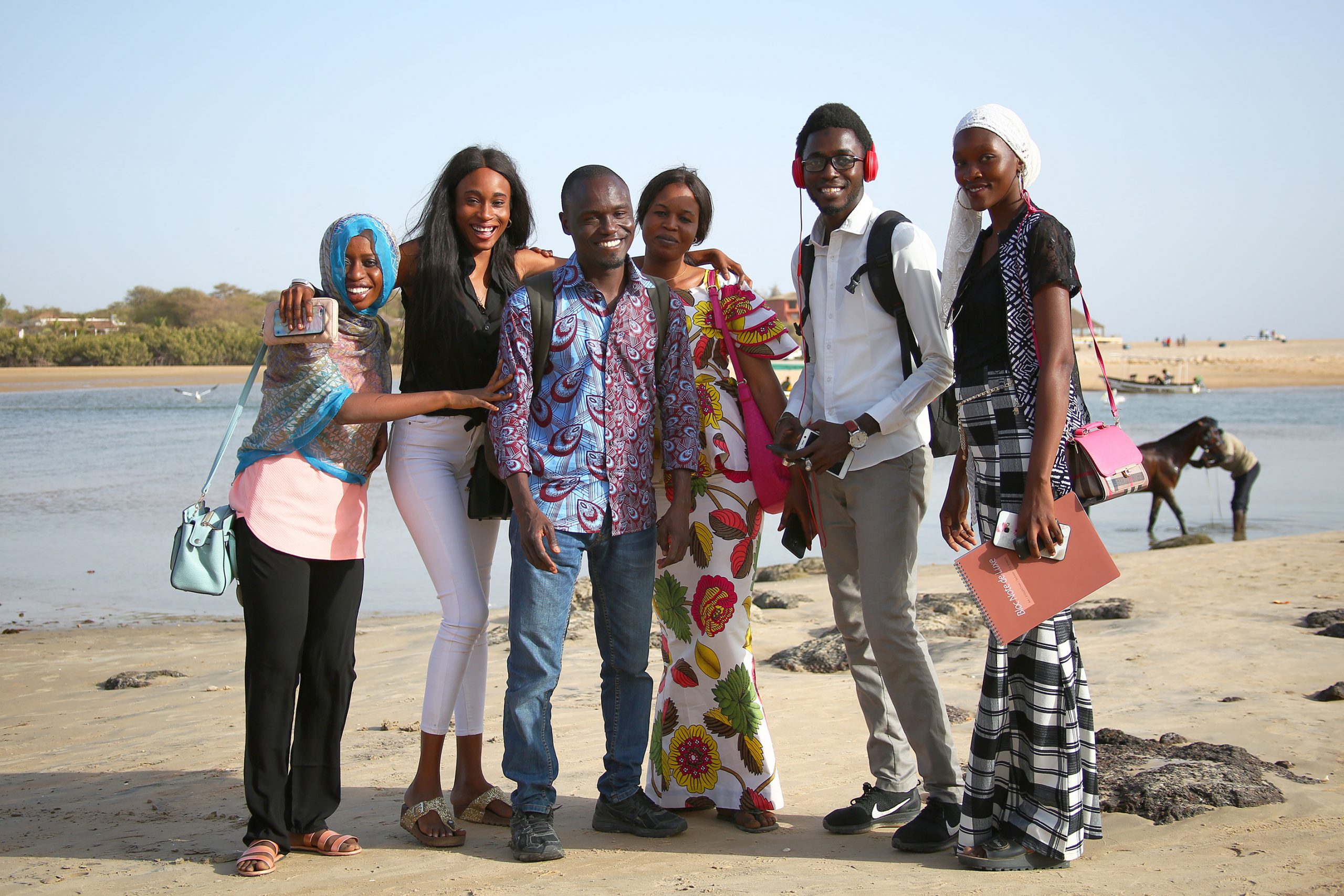 Jean Paul, who is responsible for L-IFT’s Corner Shop project in Senegal, is an entrepreneur. He’s been producing and selling ice cream since 2015.

He started selling ice cream at a local school but when the school began to sell food to the students, Jean Paul was considered a competitor and was asked to stop his activity there. He’s been selling ice cream from home since then. The same students are still buying from him after school, as well as people from his neighborhood.

Sometimes, Jean Paul and his assistant also sell homemade fruit juice, depending on the demand but also on his financial situation: fruit juice is much cheaper to produce than ice cream.

In 2019, he invested in a water filtration system and he started selling filtered water from home.

Due to the pandemic, Jean Paul can no longer produce and sell ice cream but his filtered water business is still working. And actually, that’s how he started his most recent business.

Like most countries, Senegal encourages its citizens not to use cash but rather mobile money for their transactions wherever possible. Many customers asked Jean Paul if he provided mobile money services – depositing, withdrawing and sending money, paying invoices, buying airtime, etc. He understood there was an opportunity to seize. In addition, due to the pandemic, the fee for becoming a provider – which is normally around 40,000 XOF, which is about 65 USD – was eliminated.

In his area – about 2,200 inhabitants – there are only 4 or 5 providers like him. Most of his customers are either people who buy filtered water from him or people who heard from him through the latter; word of mouth is the best way to advertise.

Commissions are low but he intends to continue this business even after the lock-down, as it doesn’t take up too much of his time and it won’t prevent him from working on his ice cream and water businesses. This activity was not something he’d planned but it presented itself to Jean Paul and he tapped into it.