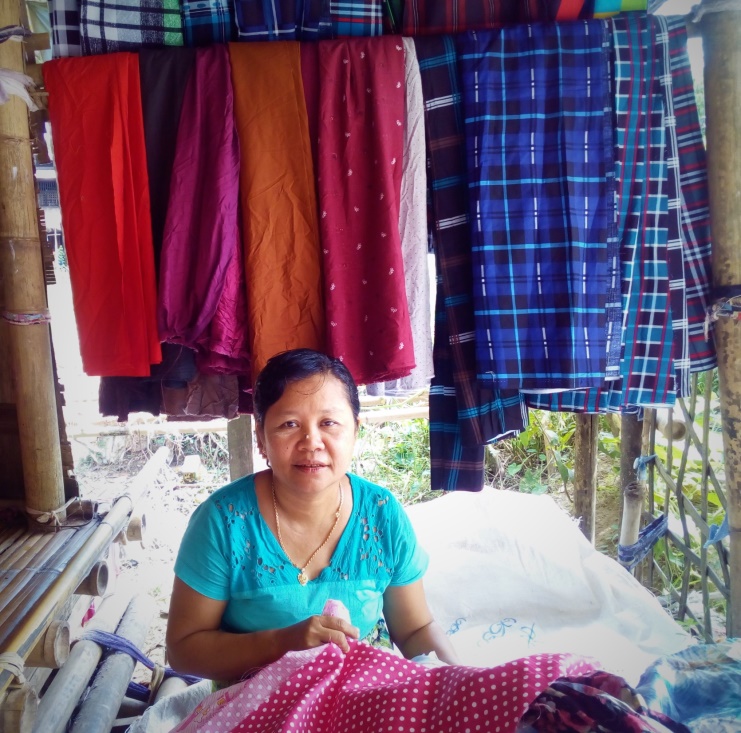 So here goes, ‘Everything you ever wanted to know about group-based microfinance experiences’:

What implications do these findings have for financial service providers?

To most of us, the above list of findings on women’s experiences in the group holds a number of surprises. For instance, the fact that most groups were formed by the chairperson (or at least the members perceive her to have formed the group) was a surprise. Likewise, that some groups pay the chairperson for her work was not known to us. Finally, many of us might have thought that these group meetings take quite a bit longer than they do in reality. Probably the most important finding is that only very few people are happy to guarantee their other group members’ loans and that they would much prefer to continue as microfinance clients without the solidarity system. This feature should be studied further and a study could work on developing alternative group guarantee methods.

What is it Like to be Part of a Microfinance Group?