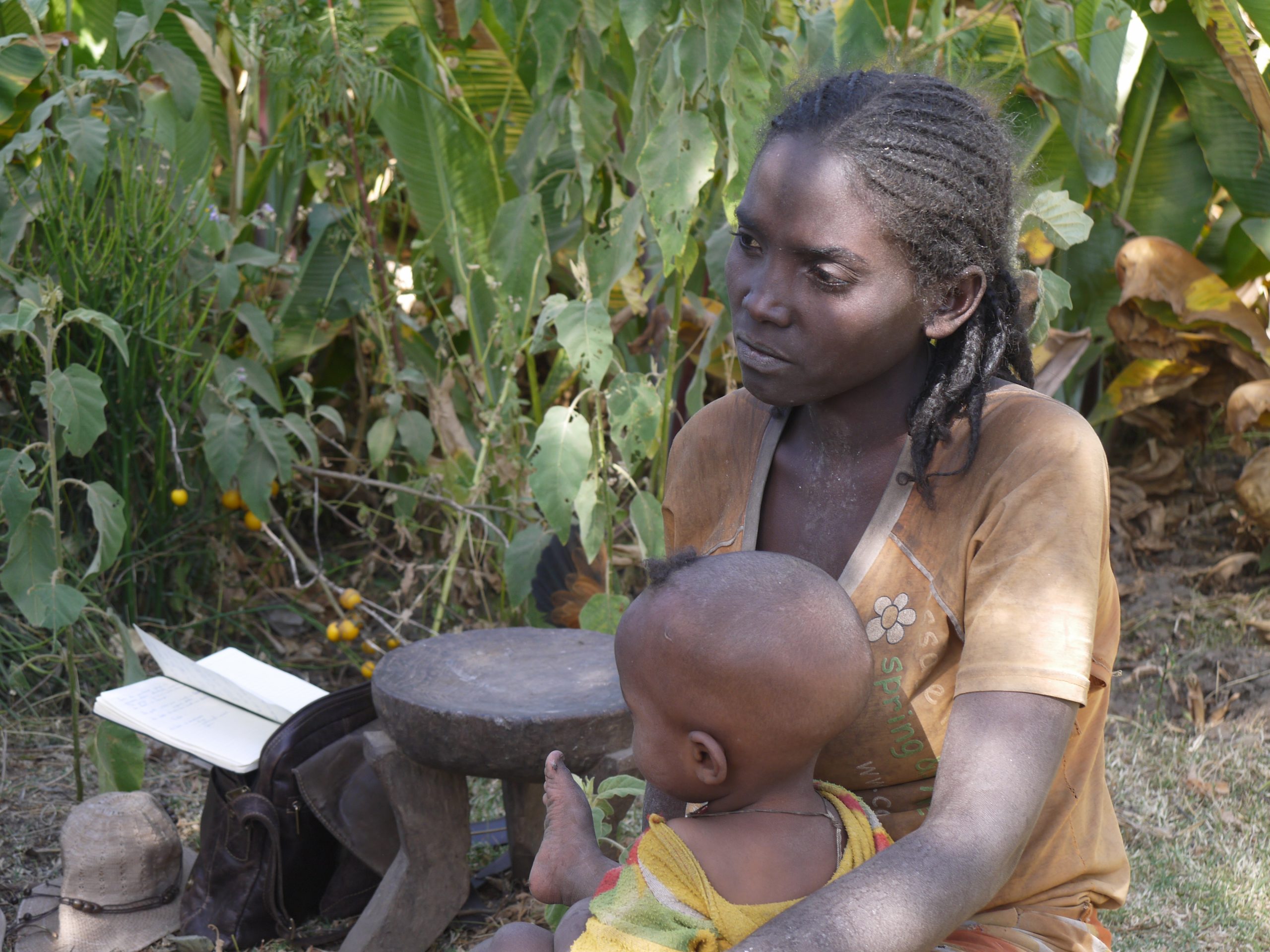 Having access to quality financial services is the most fundamental factor for users to obtain smooth transactions throughout their daily lives. By extending the availability of reliable digital services, those not having access to financial services could be encouraged to join and those who already have access would continue to be loyal satisfied customers. Offering options beyond a cash-only system or even the traditional branch-based method could substantially increase the livelihoods of the population.

Throughout our study “Assessment of Transaction Pools for Digital Financial Services Sector in Ethiopia”, we heard that most of our respondents have experienced or heard of money disappearing through the use of ATM cards. One of the garment workers we interviewed, passionately explained about her unfortunate encounter with this situation. She has an account at the CBE (Commercial Bank of Ethiopia), onto which she receives her salary and makes her withdrawals using an ATM. One time the machine mistakenly made a 1200 ETB deduction. Our respondent tried to report it to the bank workers, but instead of receiving a solution, they informed her to take it to the police.

“I went to the police to report about my case, I went there by sacrificing my daily pay since we don’t get paid if we skip work. Despite my effort, the police told me that it just is a problem of the system and that people sometimes lose 7000-8000birr and they get it back after a couple of days. So I was told to be patient, but I informed him that it has been 2months already. After that, I was told to go the Kebele [1] office to write my complaints. However, I didn’t know where the Kebele is and the process made me angry and wasted my time, money, and energy, so I let it go.”

Experiencing this, she could no longer trust financial institutions and ATMs. Nevertheless, she needs it in her daily life, as there are no other options for garment workers working daily from Monday up to Saturday and even sometimes on Sundays. After having been enlightened about digital money, she loved the idea of having her money on a mobile account, where no one could steal it or have access to it. However, emphasizing the technology’s reliability, she said: “I first have to see people actually using it and make sure the money reaches the desired person. I would start using it if I believe the system works well and the service providers would be accountable for erroneously deducted amounts and reimburse the money effectively.”

Discussing technology letdowns, one student from Dangla (Amhara region) has told us about an incident, where he received 500 ETB more than what he usually gets from his family via CBE. Thinking that his family has sent him more money, he got really excited and withdrew all the money. After three weeks, he went to the bank to make his usual transactions, but his account was blocked since he has taken money that wasn’t his. He was accused of stealing public money by treating him like a thief. After this appalling situation, the bankers fixed the problem in three days and asked him to come in and fill out some paperwork to unblock his account. The inconvenience created by the bank was very tiring and time-consuming for him. “I was mistreated for something I didn’t do and couldn’t use my account for 3 days, at a time I needed the money most. I was really frustrated at that moment, but I still use CBE. Since it is located everywhere, I can easily access money sent from my family living abroad as well as here. If digital money can overcome this kind of problem and provide immediate solutions, I will definitely use it.”

To conclude, our study has repeatedly revealed that in order for people to be fully engaged in mobile money, they need to trust the system. The findings showed that users have to be convinced about the system’s reliability, transparency, and privacy, to be comfortable with it and spread the word. However, this doesn’t mean that technologies should be flawless; rather, there should be a way of solving problems instantly when they occur. Therefore, the more the customers believe in the system, the more transactions would be carried out through formal channels, thus providing opportunities for innovative new products to develop.

[1] the office where they do different tasks for the community (issuing identification cards, marriage certificates, etc.

The Need for a More Reliable System