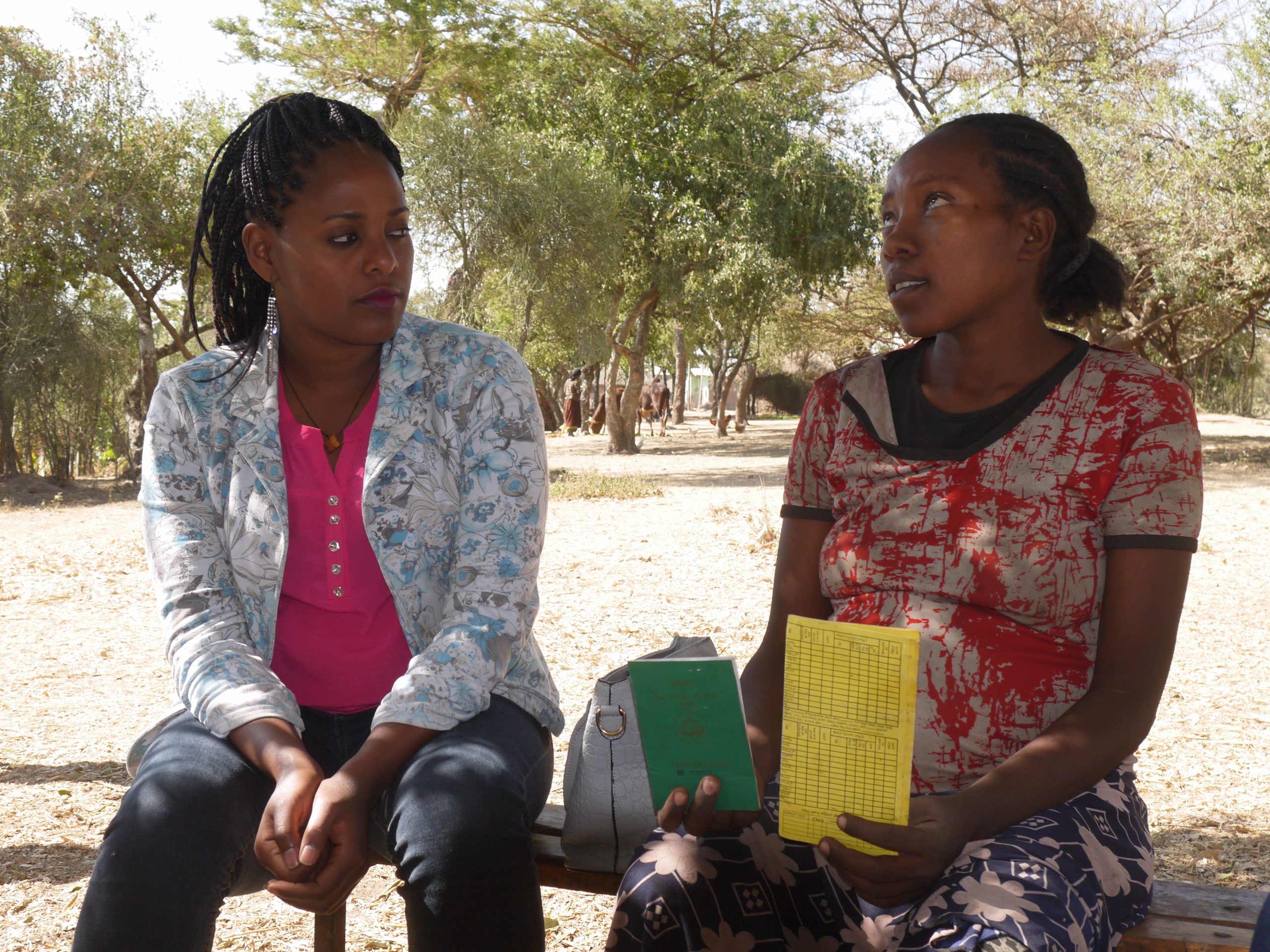 Digital Money is an unknown concept for students in Ethiopia. We have conducted several interviews with students from different regions. All of our respondents, except one, do not use digital money, and nor do they know what it means. Although they might have picked up some information, the concept was never explained to them in an understandable manner.

The one respondent who is registered for digital banking revealed:

“I do not know how to use it and for what purpose. There is no one to explain it to me and no one knows anything about it.”

All of our students use banks in order to receive money from their parents and almost all of them use ATM cards to withdraw their money. According to our students, using ATM is an easy process, which saves time and energy. But there are also downsides, they said. Almost all of them have frequently experienced a deduction of money on their account by mistake, or they heard people complaining about the same incident. For instance one of them told us: “cost-sharing [1] was effected and I went to withdraw it with my ATM card. But the machine had a problem and it didn’t give me my money. After having tried it many times, I went to the bank to withdraw it directly from my account book, but the lady told me that my account is empty. I didn’t receive any notification message. Many people have told me that they have also suffered from money disappearing from their accounts. It is unsafe to use ATMs. When the network is bad, different problems occur. I just left the bank because there was nothing I could do about it. What I do now is that, when cost-sharing is deposited, I quickly go to the bank and withdraw all of it and keep it with me, because it is unsafe to leave it there and use ATM”.

The students told us that if they can use their phones to receive money from their parents, they could avoid the uncertainty of whether it will reach them safely or not. With Mobile Money, the money is received right away and they can withdraw it whenever and wherever they want.

What they repeatedly mentioned is that they really need the mobile system to be better than ATMs, because they “hate” what they are experiencing with banks. One of them told us:

“Since getting the money back, that is taken away from us, takes too much time, I never actually started the process. I do not trust ATMs at all”.

What was interesting to observe is that our students were quick in adapting to new findings. Almost all of them are more than willing to use Mobile Money, their only need is for it to be better than what they are using right now. They suggested continuous awareness creation in a simple way so that they can all understand it.

By Frehiwot Sinishaw
Programme Assistant based in Ethiopia

[1] Money that is received from the government on a monthly basis. Students are expected to return it after they have graduated; by deducting it from their salaries.